​ During the Second World War building construction ceased.  When architects and building designers started to look at the needs of post war America they turned to new materials and eco environmental designs and started to leave behind the old established house styles. This period started with the Minimal and moved to the Ranch, Contemporary and Shed styles ​ 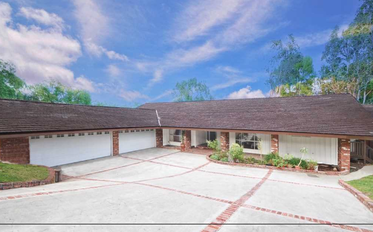 Ranch 1930- 1960
The Ranch house was a popular home during the 1950s- 60s.and based upon the Spanish Colonial House and some aspects of the Craftsman and Prairie homes.

Where: Originated in Southwest and West then everywhere 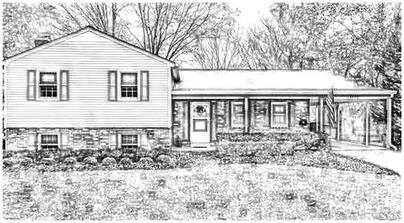 Split level 1955- 1975
This is really a modified Ranch Style with another storey added and a further third storey in a wing. The aim was to provide far more adaptable living space with a quiet, noisy and practical space all incorporated within one roof. 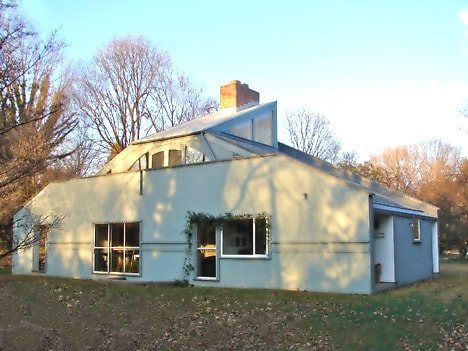 Shed Style 1960- 1985
The Shed Style is an amalgam of the Contemporary Style of the mid 20th Century and the later Post Modern styles. It originated in the 1960s and by the 70s was  very popular and remains so today and can be seen in schools, holiday homes, apartments and condominiums.