The Romantic Style (1820-1880) of American houses came about as the country moved from the old colonial styles, reminiscent of the homes that early settlers had left, and turned to new architectural models.  They chose styles that originated in ancient classical Greece for their  inspiration. The Greek Revival style soon became a popular choice but were followed by styles based upon  Italian Renaissance  and later  medieval  Gothic styles 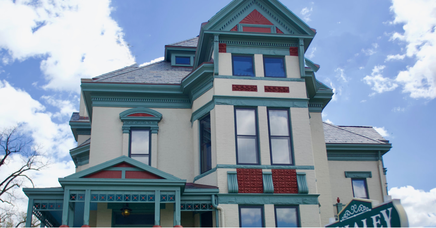 ​Greek Revival 1825- 1860
Greek Revival architecture took elements of classical Greek designs and used them in a wide variety of buildings in the New World. It became known as the National Style around the early 1800’s and as designers and builders adapted the style it picked up subtle regional differences along the way. 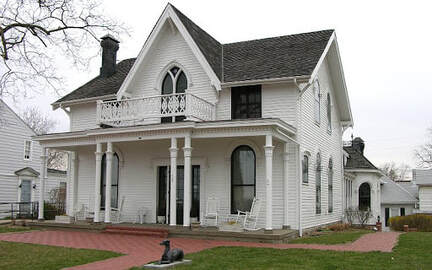 Gothic Revival 1840- 1880
Gothic Revival made its way from England to the U.S and is inspired by Medieval buildings in Europe. However, the style in the States is freshened up by the addition of colours, textures, and asymmetrical facades.
It was not so popular as the  Greek or Italianate style, but nevertheless many houses were built  in the early 1800s  in what was  referred to as Carpenter Gothic. The first American Gothic house was built in Baltimore, MD. in 1832.

Where: North Eastern US 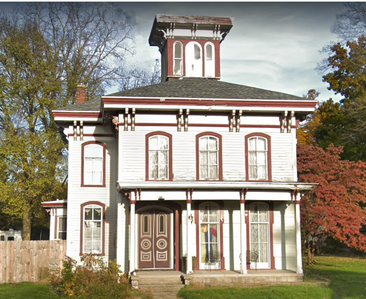 Italianate 1830 – 1890
This is an architectural style found in England and exported to America in the1830s where a more informal look was emphasised. The style originally derived from Italy’s rambling farmhouses, with square towers and informal detailing.
After-  Gothic Revival -  Italianate - Queen Anne 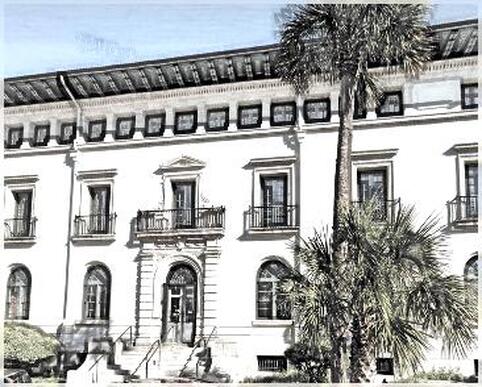 Renaissance Revivals 1840 - 1885
This style is neither Greek Revival nor Gothic Revival but a style which instead drew inspiration from a wide range of classicizing Italian modes.
​Where: Various mainly Midwest and Northeastern Seaboard
Key features "Second" Renaissance Revival Houses are larger and usually have: 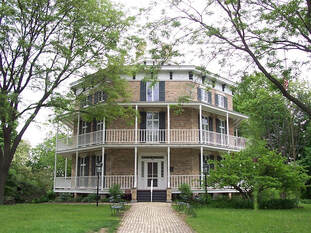 Octagon 1850 – 1870
The Octagon house was popular briefly in American during the Victorian period
If you have an Octagon (8 sided) house you will know it, so details designed to help you decide is unnecessary.